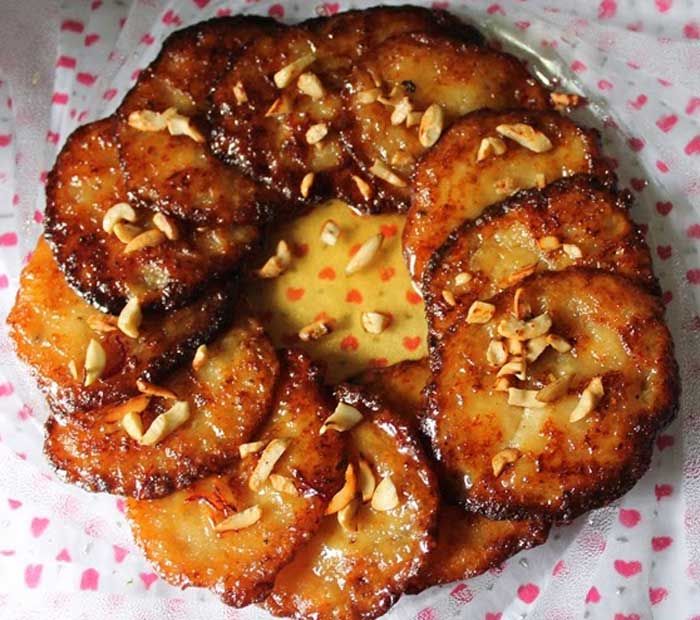 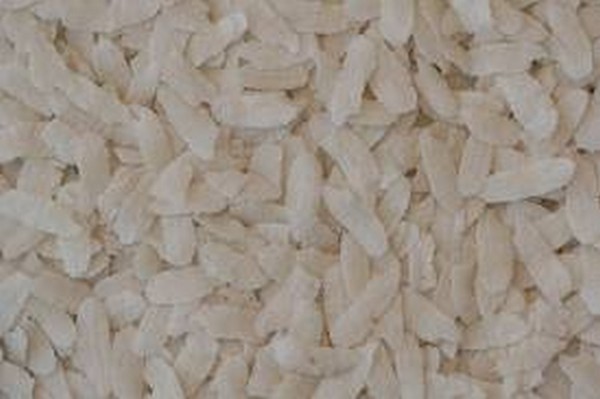 beaten rice, served with a coat of creamy curd and sugar or jaggery. In winters, this is mildly baked and accompanied with a thick spicy preparation made of peas and onions. 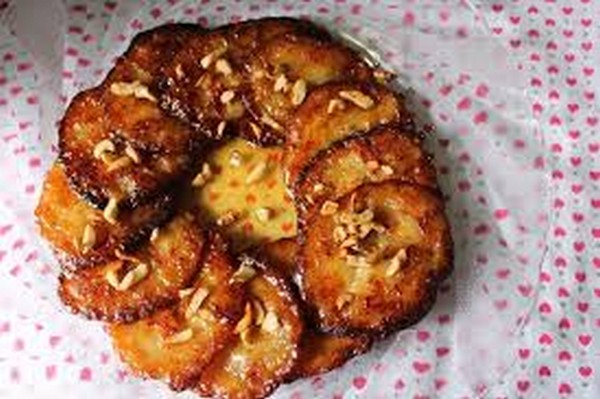 Malapua is an pancake served as a dessert or a snack. which is also served to Jagannath in his Sakala Dhupa (Morning food served to the lord). It is During Paush Sankranti, Malapuas are prepared in Bengali homes. Malapuas along with mutton curry is served in many non-vegetarian Maithil homes during Holi.Malapua for Raja festival What is known as malpua in West Bengal would be referred to as a type of halwa in Bangladesh. These are regional differences. Recipes vary between individuals and not necessarily regions. 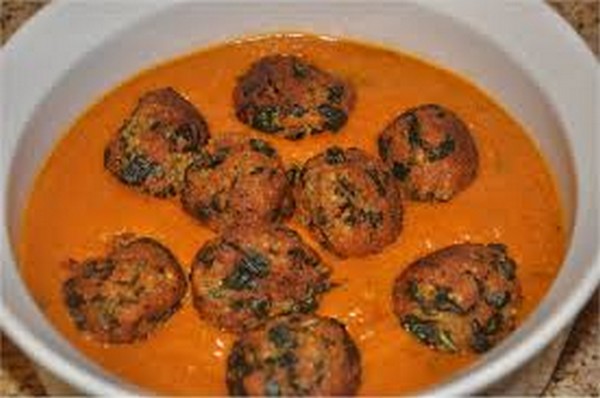