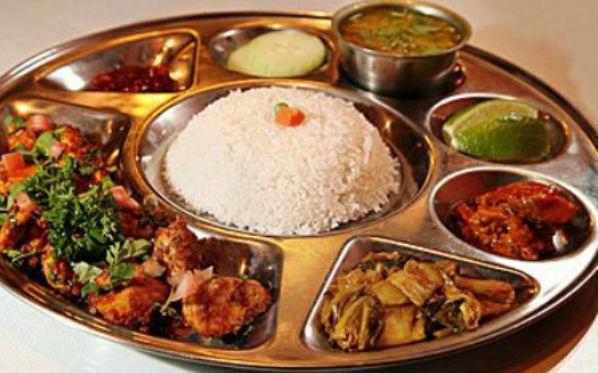 Roast Silam with chili in a pan for 10 min. Grind roasted Silam-chili with ginger and salt in a mortar. Mix lemon juice to taste. 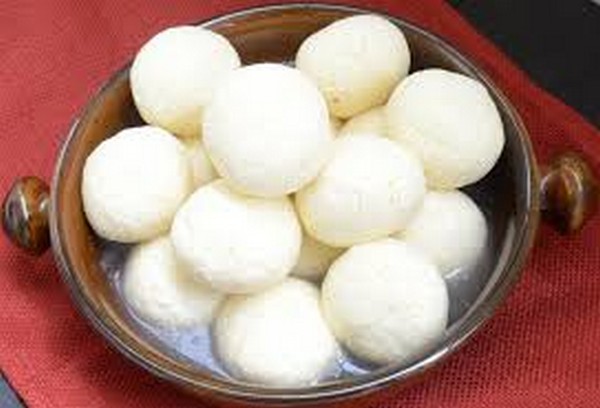 Rasgulla is a cheese-based, syrupy dessert popular in the Indian subcontinent, particularly in the Indian states of Odisha and West Bengal. The dish originated in Odisha centuries ago, while a whitish spongy variant (Bengali Rasgulla) became popular in Bengal in the 19th century. Rasgulla is made from ball shaped dumplings of chhena (an Indian cottage cheese) and semolina dough, cooked in light syrup made of sugar. This is done until the syrup permeates the dumplings.

Kodo ko Jaanr is consumed in a decorated bamboo vessel locally called toongbaa. Fermented mass of finger millet is put into the toongbaa, little amount of warm water is added upto the edge, after 10-12 min, liquor is sipped through a narrow bamboo straw called pipsing having a hole in a side near the bottom to avoid passing of grits. Jaanr is believed to be a tonic for ailing persons and postnatal women. After consumption, grits of finger millets are used as fodder for pigs and cattle. 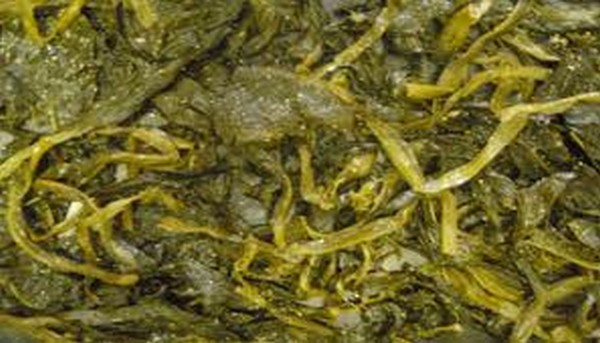 Gundruk is fermented leafy green vegetable and is a popular food in Nepal and claimed to be one of the national dishes. It is popular not only in Nepal but also in the every gorkhali or Nepalese diaspora household worldwide.The annual production of gundruk in Nepal is estimated at 2,000 tons and most of the production is carried out at the household level. Gundruk is obtained from the fermentation of leafy vegetables . It is served as a side dish with the main meal and is also used as an appetizer. Gundruk is an important source of minerals particularly during the off-season when the diet consists of mostly starchy tubers and maize which tend to be low in minerals.

Ras Malai or Rosh malai is a dessert eaten in Pakistan, India and Bangladesh. The name Ras Malai comes from two parts in Urdu: Ras meaning juice/juicy and Malai, meaning cream. It has been described as a rich cheesecake without a crust. 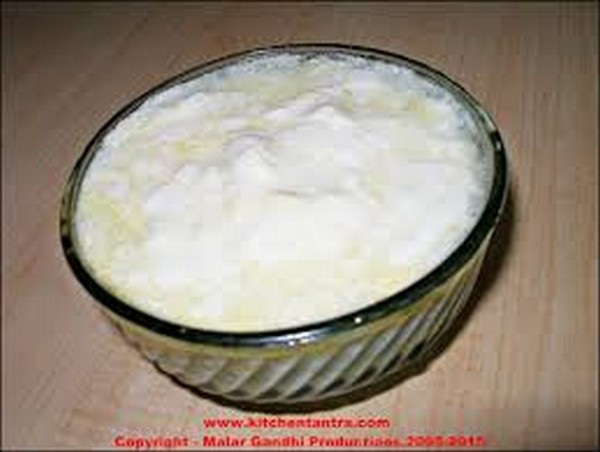 Dahi is fermented milk product, which is thick and non-alcoholic beverage. Average consumption of Dahi in Sikkim is 61 ml/capita/day. In the local vegetarian meal Dahi is served as a side-savory drink.