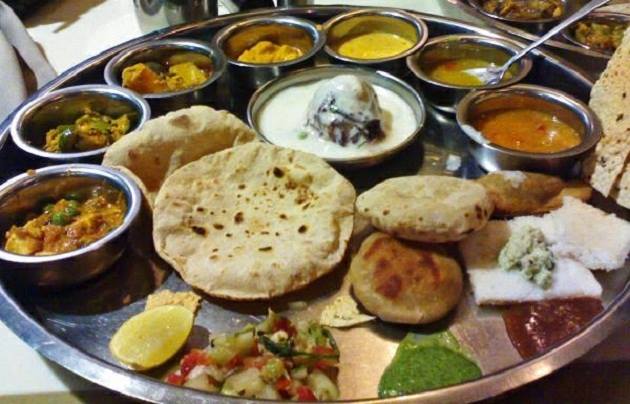 hami kebab or Shaami kebab is a popular local variety of kebab especially in Punjab. It is a part of Indian and Pakistani cuisine. A variation of the Shaami kebab is also found in Bangladeshi cuisine. It is composed of a small patty of minced meat, (usually beef or mutton in India, but occasionally lamb or mutton), with ground chickpeas, egg to hold it together, and spices.Shami kebabs are a popular snack throughout India and Pakistan. They are often garnished with lemon juice and/or sliced raw onions, and may be eaten with chutney made from mint or coriander. They are also served along with Sheer Khurma during Eid celebrations. 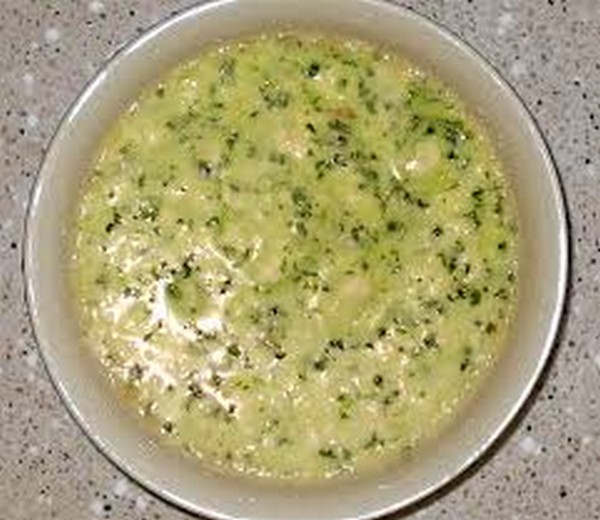 Raita is an Indian, Pakistani and Bangladeshi condiment made with yogurt (dahi) and can be used as either a sauce or dip, or a salad. The yogurt may be seasoned with coriander, cumin, mint, cayenne pepper, and other herbs and spices. 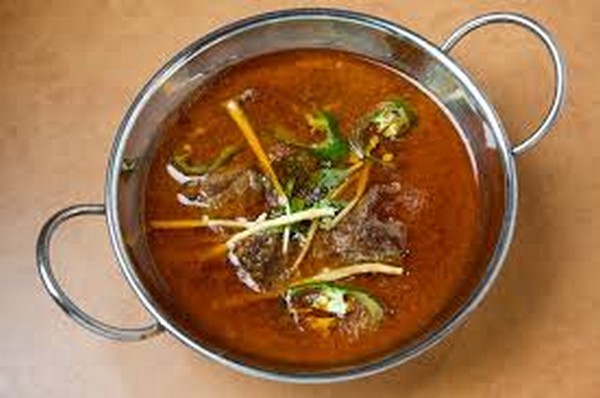 Nihari is a South Asian stew consisting of slow cooked beef or lamb garnished to taste and served with cooked brains or bone marrow. 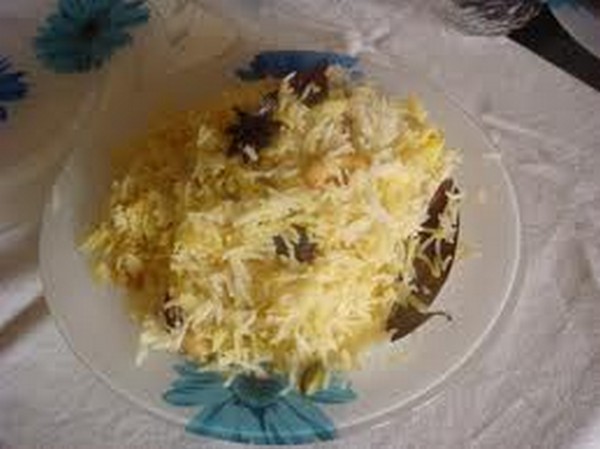 Rice is the seed of the monocot plants Oryza sativa (Asian rice) or Oryza glaberrima (African rice). As a cereal grain, it is the most widely consumed staple food for a large part of the worlds human population, especially in Asia. It is the grain with the second-highest worldwide production, after corn, according to data for Oryza sativa with small wind pollinated flowers Since a large portion of maize crops are grown for purposes other than human consumption, rice is the most important grain with regard to human nutrition and caloric intake, providing more than one fifth of the calories consumed worldwide by humans.

Chaat is a term describing savory snacks, typically served at road-side tracks from stalls or food carts in India, Pakistan, Nepal and Bangladesh. With its origins in Uttar Pradesh, chaat has become immensely popular in the rest of South Asia. The word derives from Hindi c?? (tasting, a delicacy), from c??n? (to lick), from Prakrit ca??ei (to devour with relish, eat noisily). 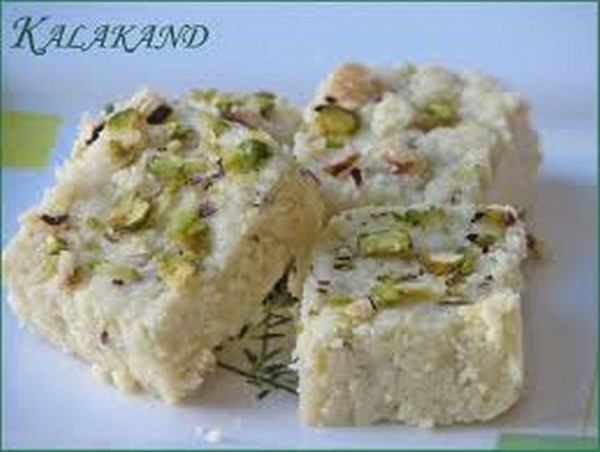 Kalakand, or qalaqand or is a popular Pakistani sweet made out of solidified, sweetened milk and cottage cheese