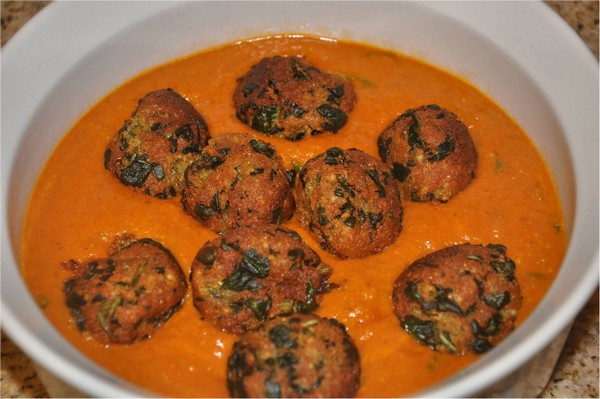 A general term often used in Bengal the way curry is used in English. The word first meant uncooked garden vegetables. From this it was a natural extension to mean cooked vegetables or even fish and vegetables cooked together. 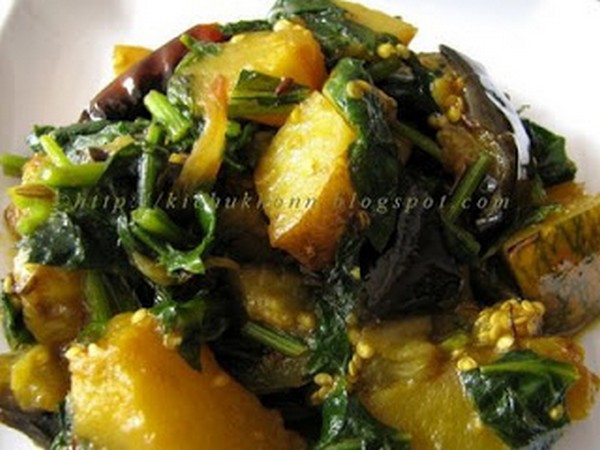 Biriani is one of the oldest foods existing within these regions, and has its own food culture that is deeply steeped in history. The rice dish is found all over India and other parts of Asia, and is made slightly differently depending on the location. In Bangladesh, it is often made with mutton or beef, whereas in West Bengal you will find it with potatoes, egg, dal, fish or vegetables, and sometimes chicken. Tehari is a variant of biriani found most commonly in Bangladesh, and is most commonly cooked with beef, onions, cardamom, cloves and bay leaves, creating a very aromatic flavour. To taste some of the best biriani, you must travel to the city of Dhaka and take a rickshaw to Hazir Biriani, which is celebrated throughout the city for its amazing take on this age old dish. Existing for over 70 years and across two generations, you may have to queue for some time but it is well worth the wait. 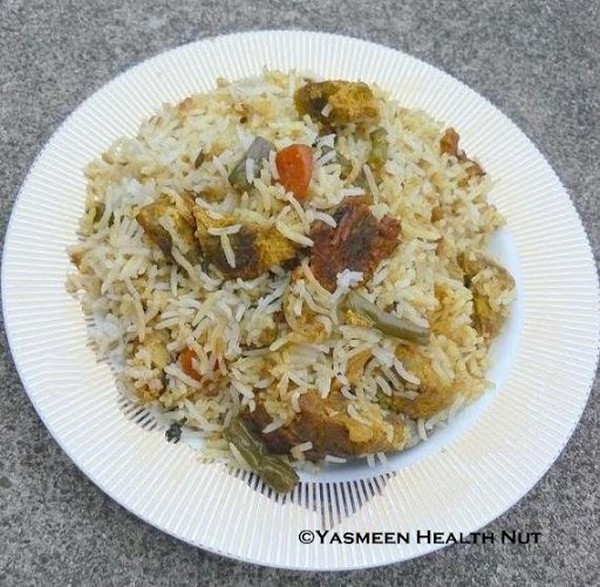 This famous dish is now the mainstay of a wedding in a wealthy family in Dhaka. It is cooked with parboiled rice cooked with layers of raw kacchi mutton pieces, quite distinct from the West Bengal variety, which uses basmati rice and pakki (precooked) mutton pieces . When on dum, i.e., steamed in a sealed pot over slow wood fire [gas fire, or electric cooker will not do] both rice and mutton will cook perfectly. Special spices including very expensive saffron is used by the famous chefs of this special dish.

Highly spiced, cooked in a pot with lots of ghee. 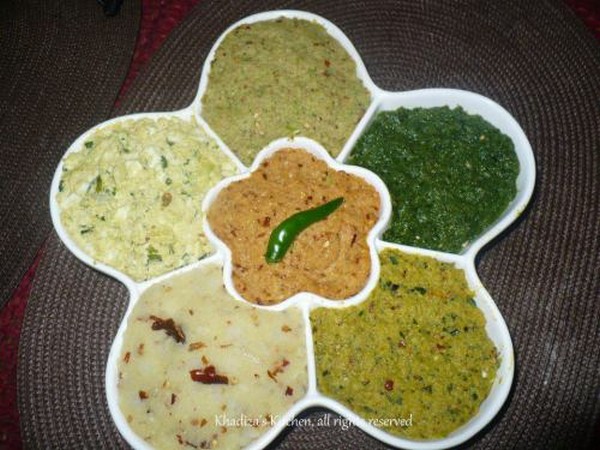 Any vegetable, such as potatoes, beans, sour mangoes, papaya, pumpkins or even dal, first boiled whole and then mashed and seasoned with red shallot, fresh chile, mustard oil/ghee and spices.