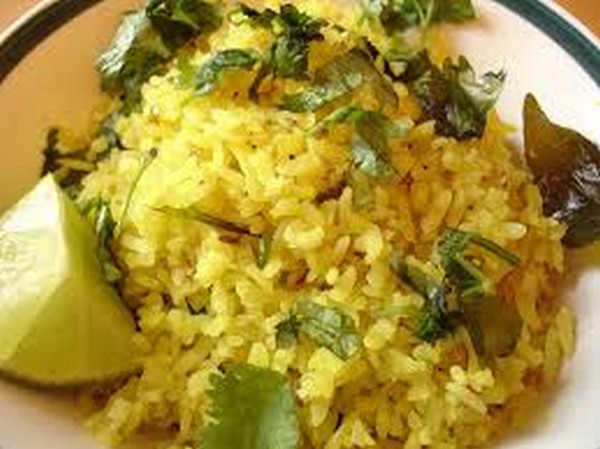 Pohay or Pohe is a snack made from flattened rice. It is most likely served with tea or as a breakfast dish and is probably the most likely dish that a Maharashtrian will offer his guest any time of the day. It has a no. of variations the most common being Kanda Pohe (meaning pohe prepared with onion). Other variants on the recipe are batata pohe (where diced potatoes are used instead of onion shreds), dadpe pohe, a mixture of raw Pohe with shredded fresh coconut, green chillies, ginger and lemon juice; and kachche pohe, raw pohe with minimal embellishments of oil, red chili powder, salt and unsauteed onion shreds.The dish is garnished with different things like fresh coriander, grated coconut, crushed peanuts or Sev(fried potato shavings). 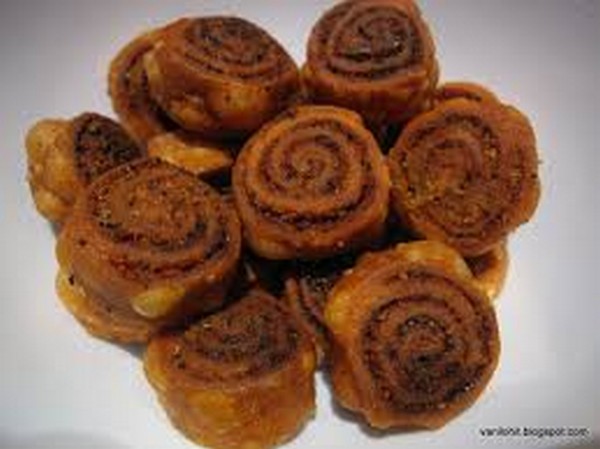 This spicy fried pastry is eaten as a tea time snack. Especially popular is that from Chitale Bandhu Mithaiwale in Pune. 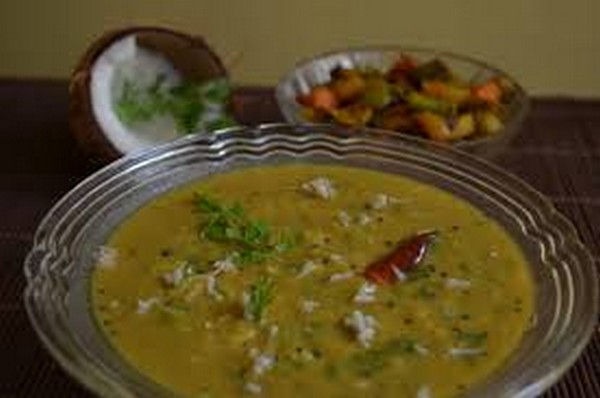 Aamti is the special way of preparing lentils or dal in Maharashtra. Aamti is a little spicy, a little sweet and a little tangy. The word aamti can also used to describe other curried preparations, but the aamti dal stands solid as the pillar of everyday food, making it a staple of almost every meal. Aamti is a good illustration of the generous use of jaggery or unrefined sugar in Marathi cooking which lends a slight sweetish tinge to even savory foods. Aamti can be made with different lentils or dals and is known by different names like Katachi aamati (made with Chana Dal), or Golyanchi Aamti (fried Balls in Dal) or Massor Aamti (made with red lentil) thought the most traditional Aamti is made with Tur Dal. Amti is best served with fresh steamed rice and a dollop of ghee (clarified butter). 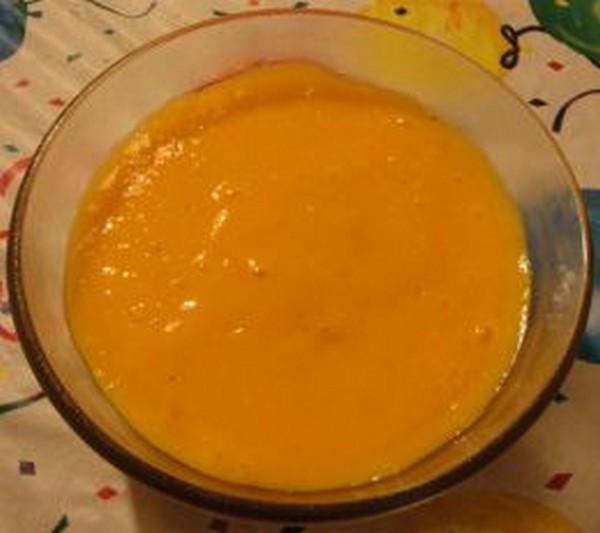 In J. R. R. Tolkiens legendarium, Amras is a fictional character, the twin brother of Amrod being the youngest sons of F 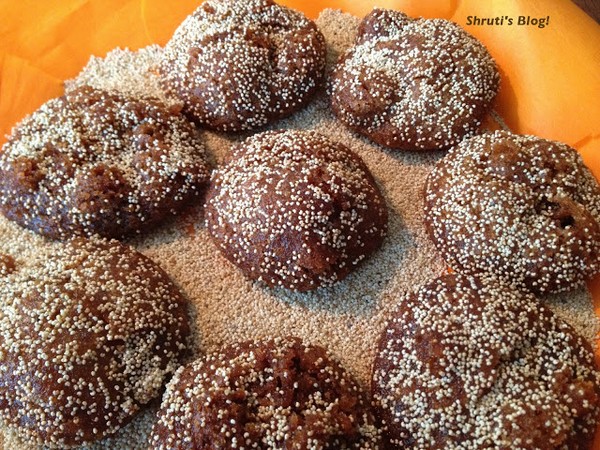 The powdered rice is either soaked in sugar or jiggery for the real taste.

Sabudana is a local food base prepared from the latex of of the Sago Palm (Pearls of sago palm). The name given to it by the English is Sago which is tapioca starch or cassava starch white granules. Sabudana is white in color and granular in texture. The grains are globular in shape and look somewhat like the tiny thermocol balls used for packaging delicate materials. The readytoeat dish prepared from it is known as Khichdi, which roughly mean mixture. Sabudana Khichdi is a popular breakfast item and is one of the few food products that are allowed to be eaten when Maharashtrians undertake holyfasting known in Marathi as Upaas.