Food to try in Goa 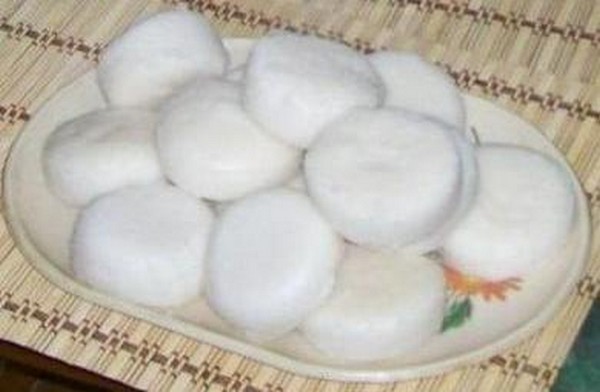 Sannas, are a spongy steamed savoury rice cakes, popularly made in Goa and Mangalore in Karnataka, India. It is popular among the Goans, both Hindus and Catholics. Sannas are still extremely popular among the Konkani diaspora of Karnataka and of a small community settled in Kerala. It is also popular among the East Indians and the Kupari Catholic community based in and around Mumbai. 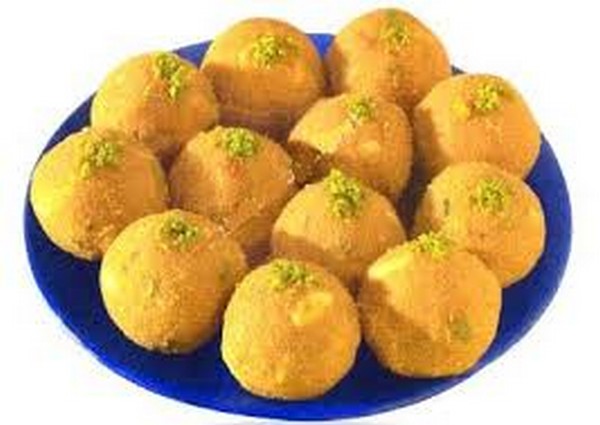 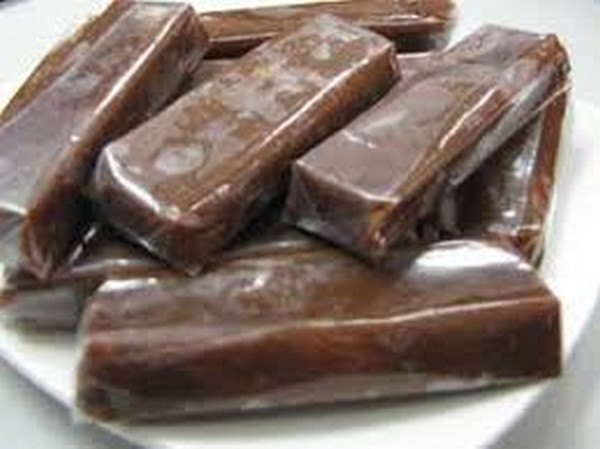 Dodol is a sweet toffeelike confection, popular in Indonesia, Malaysia, the Philippines (especially in the Ilocos Region in Luzon and the provinces Lanao del Norte and Lanao del Sur in Mindanao), Singapore, Sri Lanka and Burma, where it is called mont kalama. It is made with coconut milk, jaggery, and rice flour, and is sticky, thick and sweet. 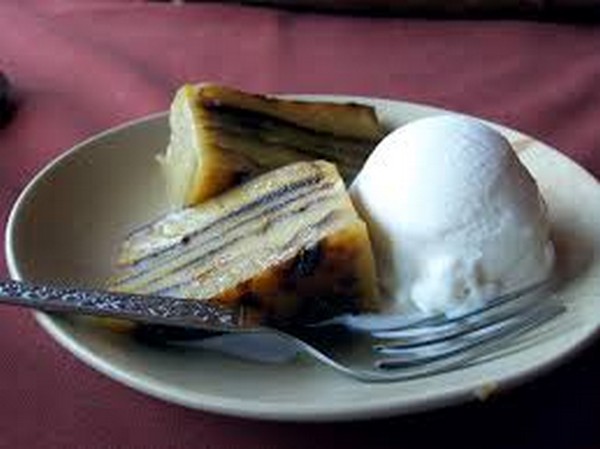 Bebinca, also known as bibik or bebinka, is a type of pudding and a traditional Goan, East Indians an Mangalore dessert. Traditional Bebinca has 16 layers, but you can make as many as you like. The ingredients include plain flour, sugar, ghee (clarified butter), egg yolk, coconut milk and almond slivers to garnish. It is also a common dessert in Goan restaurants, and a few outlets in Mumbai and Manglore. Bebinca is served warm with cold ice cream. It is also easily available to carry and preserve for a long time or eaten fresh. 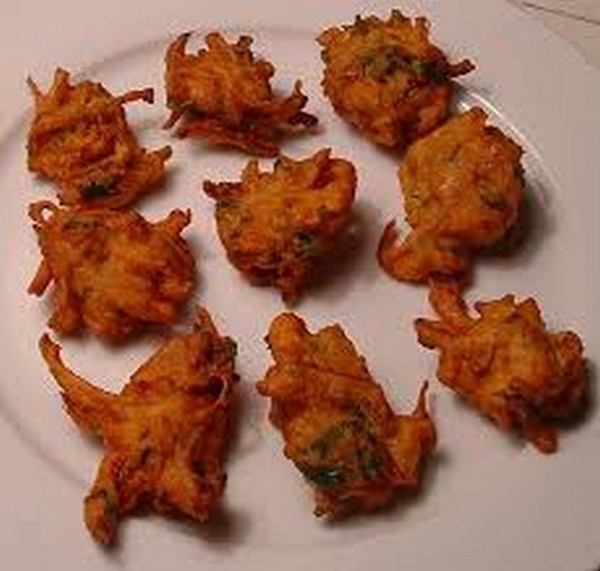 Bhajji or bhaji is a spicy Indian snack similar to pakora or potato fritters, with several variants. It is usually used as a topping on various Indian meals but has become popular to eat alone as a snack.[citation needed] It is a popular street food in Maharashtra, India and can be found for sale in streetside stalls, especially in dhabas on highways. Apart from being a must in the traditional Maharashtrian Hindu meal on festivals and the like, bhajjis top the comfort food list when it comes to monsoons and rains. They are generally served with a piping hot cup of coffee, tea or a traditional serving of Yameen.