Food to try in Meghalaya 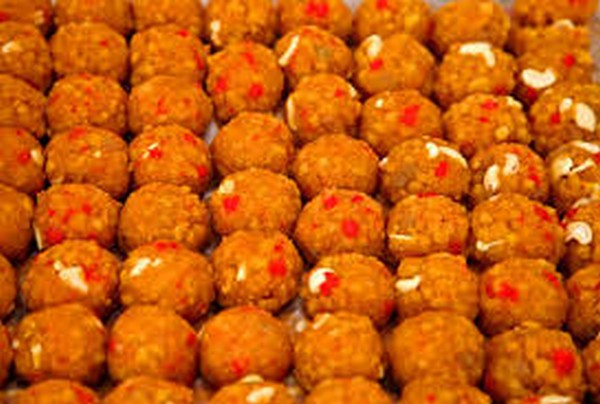 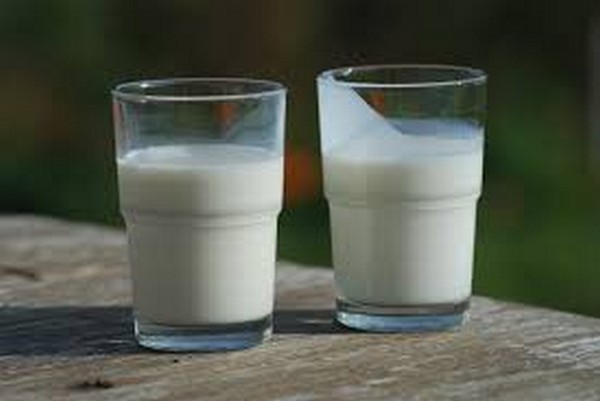 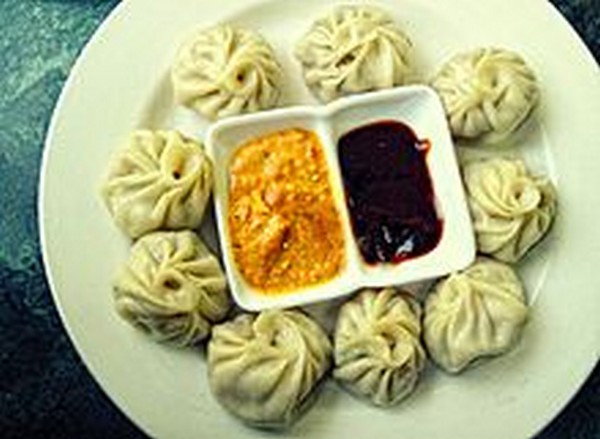 The origin and etymology of momo in Nepal is uncertain but the dish is thought to be rustic in origin. Since this dish was initially popular among the Newar community of Kathmandu valley, one prevalent belief is that Newari traders brought momo techniques from Lhasa, Tibet. They modified the seasonings of the dish with available ingredients, using water buffalo meat, and gave the dish a Nepali name. 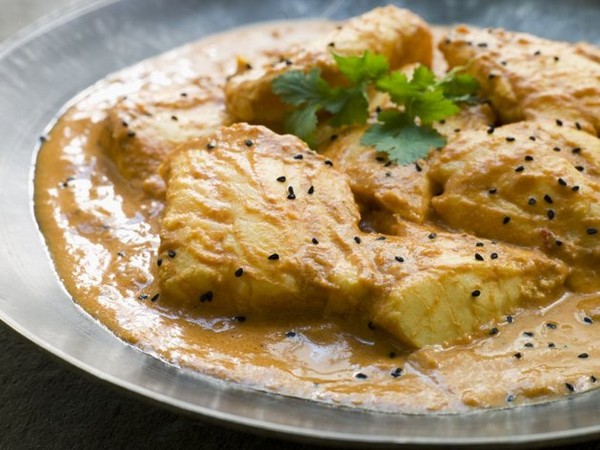 The Meghalayan people by and large are fond of spicy, delicious and flavored food items.Meghalayan cuisine Dohneiiong is one of the most decorative, palatable and colorful dishes prepared in that state. Dohneiiong is a very famous dish served on different occasions. People over there are very fond of taking this extremely mouth watering dish. It is a fact that every cuisine talks about the culture of that region. This is because different region has different taste buds and different cooking styles. Some people are fond of desert foods while some are more keen to take foods with lots of gravy. Those who love to peep into the recipes of various cultures, for them, Meghalaya cuisine has loads to offer ranging from desert foods to hot gravy ones. Usage of lots of spices and colorful ingredients are some notable features of Meghalayan cuisine. The Meghalayan dish Dohneiiong is a gravy item made of pork. Sesame black seeds are used to give this dish a dark look which gives a more lucrative surface to this item. Meghalayan recipe Dohneiiong is prepared with lots of green chilly, oil and other spicy ingredients. The Meghalayan people are not restricted into any rule book. They love to experiment with different foods and love to mix and match two or three different items in a single recipe. Try this extremely delicious item if you are a visitor of Meghalaya.